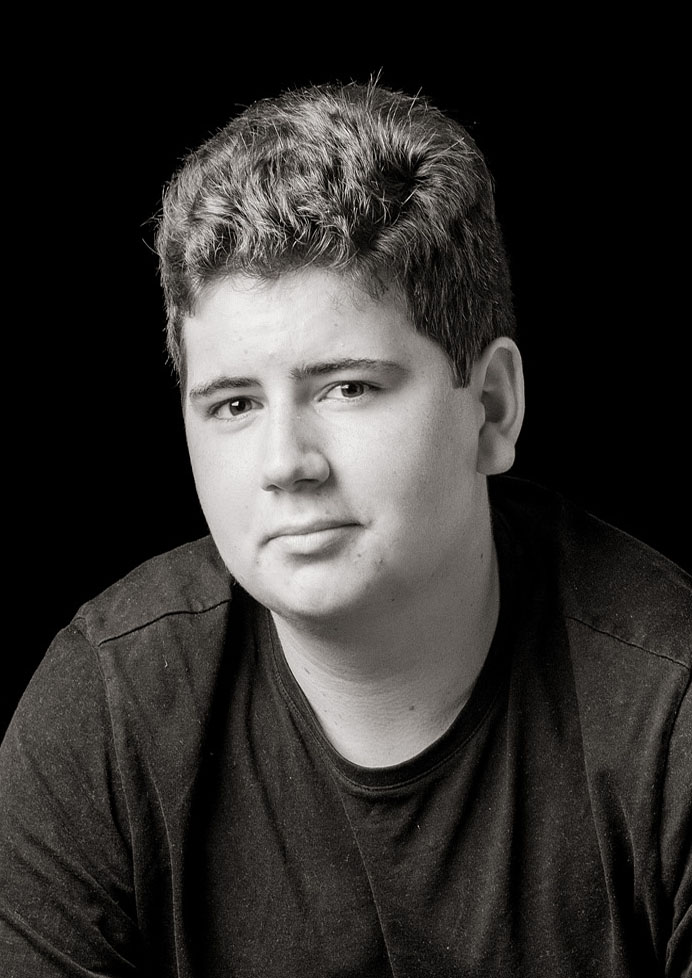 Sam works with LLD as a freelance designer and model maker.
His passion is film, and getting involved in all aspects of backstage life.
Having studied in Oxfordshire, he has been involved in the making of several independent films, in varying roles.
A self-confessed comic book enthusiast, gamer and keen chef, Sam has recently been on site with Fast and Furious Live during rehearsals. He assisted the set painting team and saw some of his models come to life.
We hope Sam will always be free to be involved in our projects, but we predict a glittering career in film awaits him!